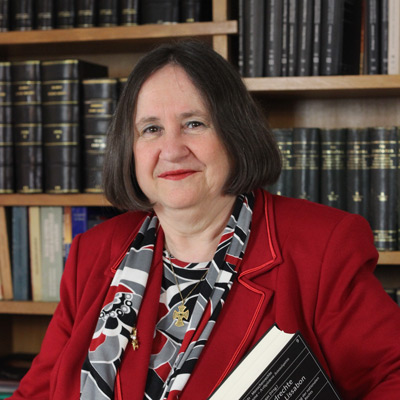 Julia Iliopoulos-Strangas is Professor Emeritus at the University of Athens, Law Department. She became member of the Athens Bar in 1974 and is admitted as an Attorney to the Supreme Court (Arios Pagos). Until her retirement in August 2016, she has taught Constitutional law, European and Comparative Constitutional law, and International and European law with a particular focus on the protection of human rights (ECHR, EU Charter of Fundamental Rights).